The kitchen is one of the most important focal points of your home. And it’s often the first place homeowners choose to remodel.

If you’re one of those homeowners, you might be considering whether or not you should get a brand new stove. But you love your gas stove. You love how fast it heats, how evenly it cooks your food, and how easy it is to clean.

So, what’s not to love about your gas stove? How about the potential air pollution it can cause? Yep, that’s right. The most common source of indoor air pollution might be sitting in your kitchen—the very thing you use to make your favorite dishes.

If that’s the case, should you get rid of your gas stove? If so, what are the alternatives? Lets find out!

Is Your Gas Stove Harmful to Your Health? 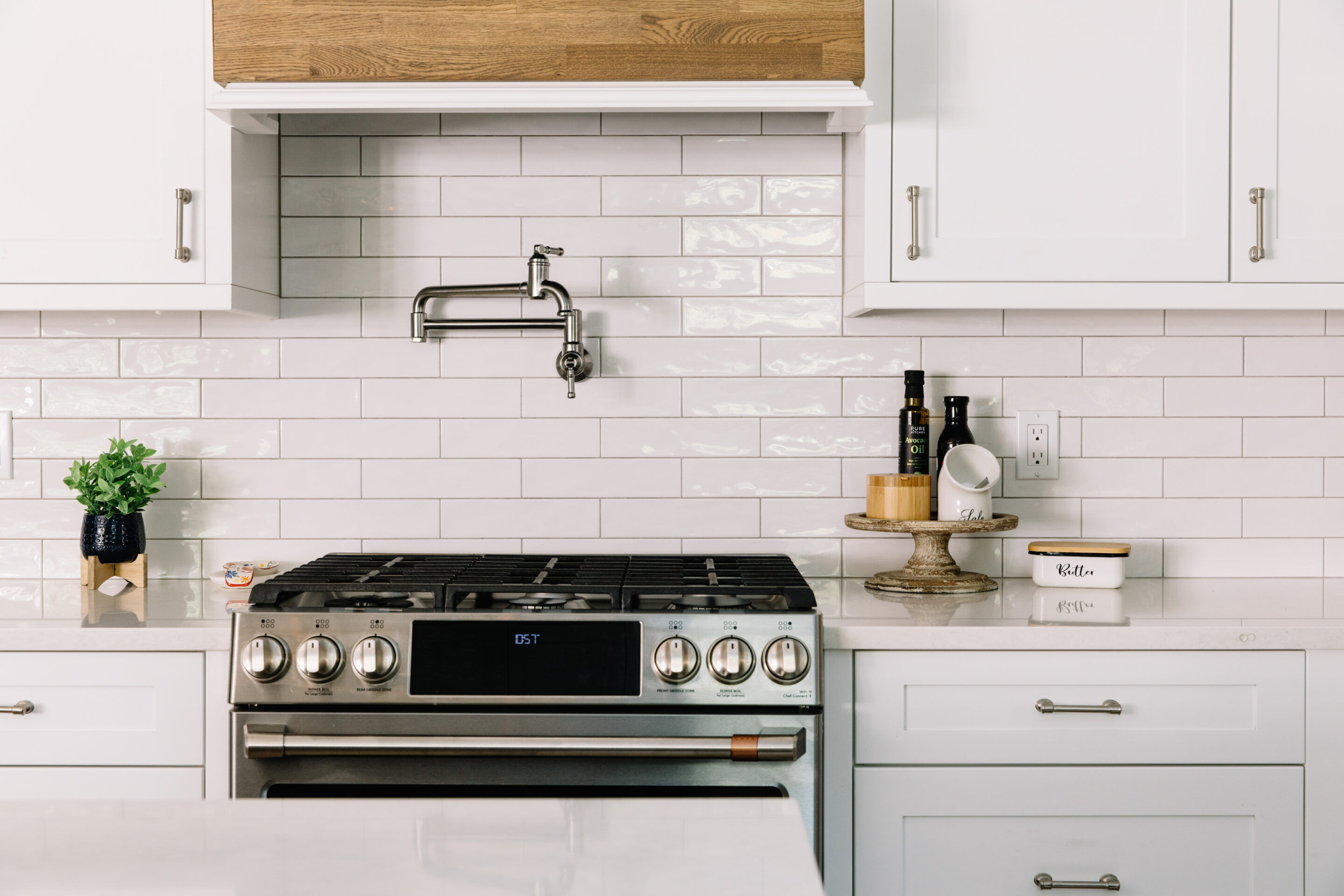 More than a third of Americans cook with gas. And many believe that gas stoves are more harmful to the environment and human health than their electric counterparts.

When cooking in an unventilated space, gas burners tend to create elevated levels of nitrogen dioxide (NO₂), which can be a trigger for asthma attacks and other respiratory illnesses in people with asthma. However, unless you already have asthma, these dangers likely aren’t unique to using gas.

Older gas burners can cause carbon dioxide (CO₂) emissions, which can be toxic. But if you have a modern gas burner design, the concern for CO₂ emissions isn’t as significant. Plus, exposure to carbon dioxide isn’t a long-term risk since you recover from CO₂ once exposure stops.

That means when you’re not cooking, your lungs are recovering, which means the exposure to CO₂ is likely not enough to cause any long-term problems.

Although pollution from gas cooking has potential health risks, it doesn’t mean you can’t face the same risks with other types of stoves. Any kind of indoor cooking can create ultrafine particles that are linked to health problems. So, even if you’re using an electric or induction stovetop, you’re being exposed to potentially harmful gasses.

The key to cooking on a gas stove is ventilation. If you have a well-ventilated kitchen, the risk of respiratory illness from gas cooking decreases, which leads us to the next section.

How Can You Improve Ventilation With a Gas Stove? 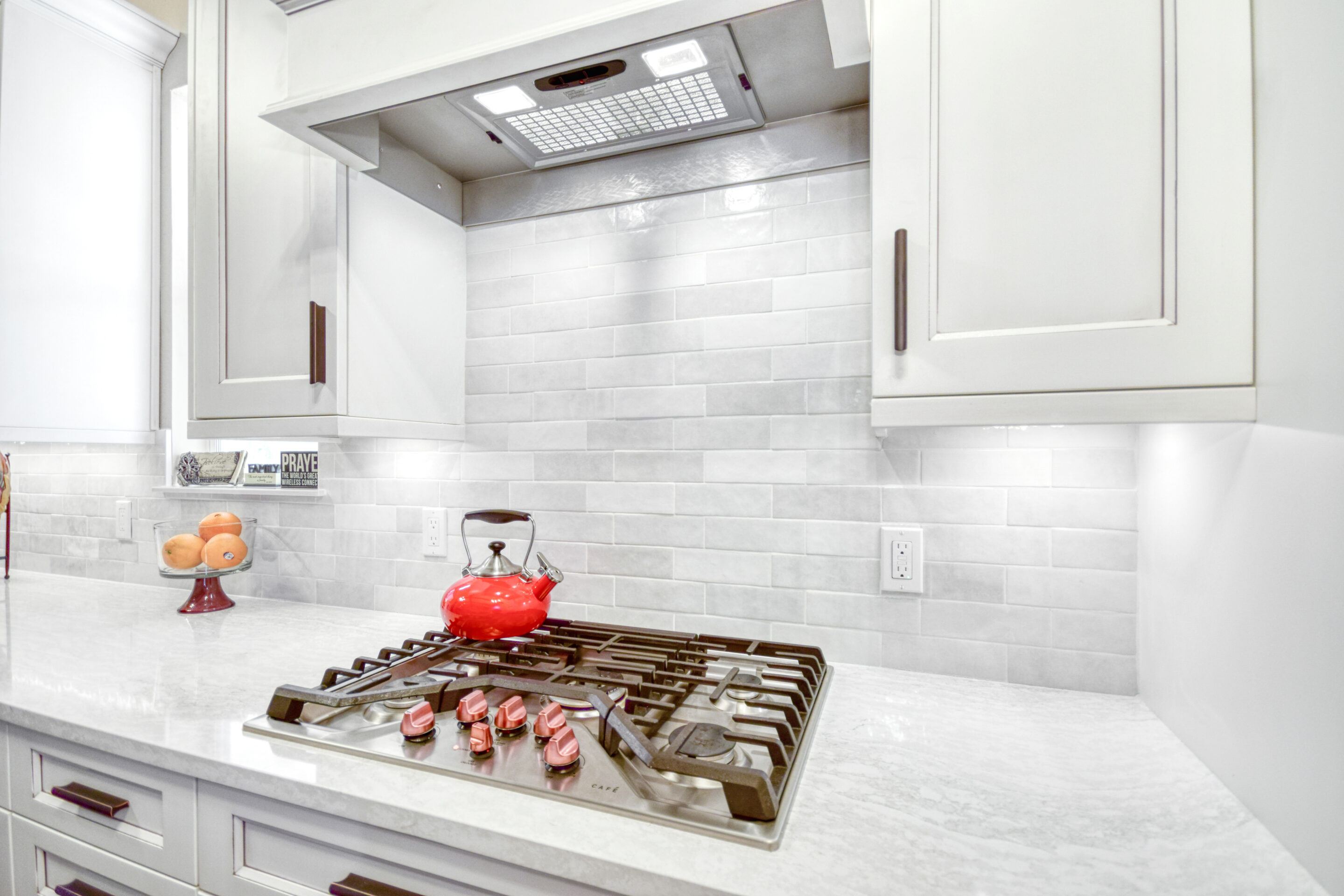 If you’re not looking to replace your gas stove right now, there are some steps you can take to improve the ventilation in your kitchen. Let’s take a look at simple changes you can make in your kitchen to reduce toxic emissions.

Reasons Why You Might Consider Replacing Your Gas Stove 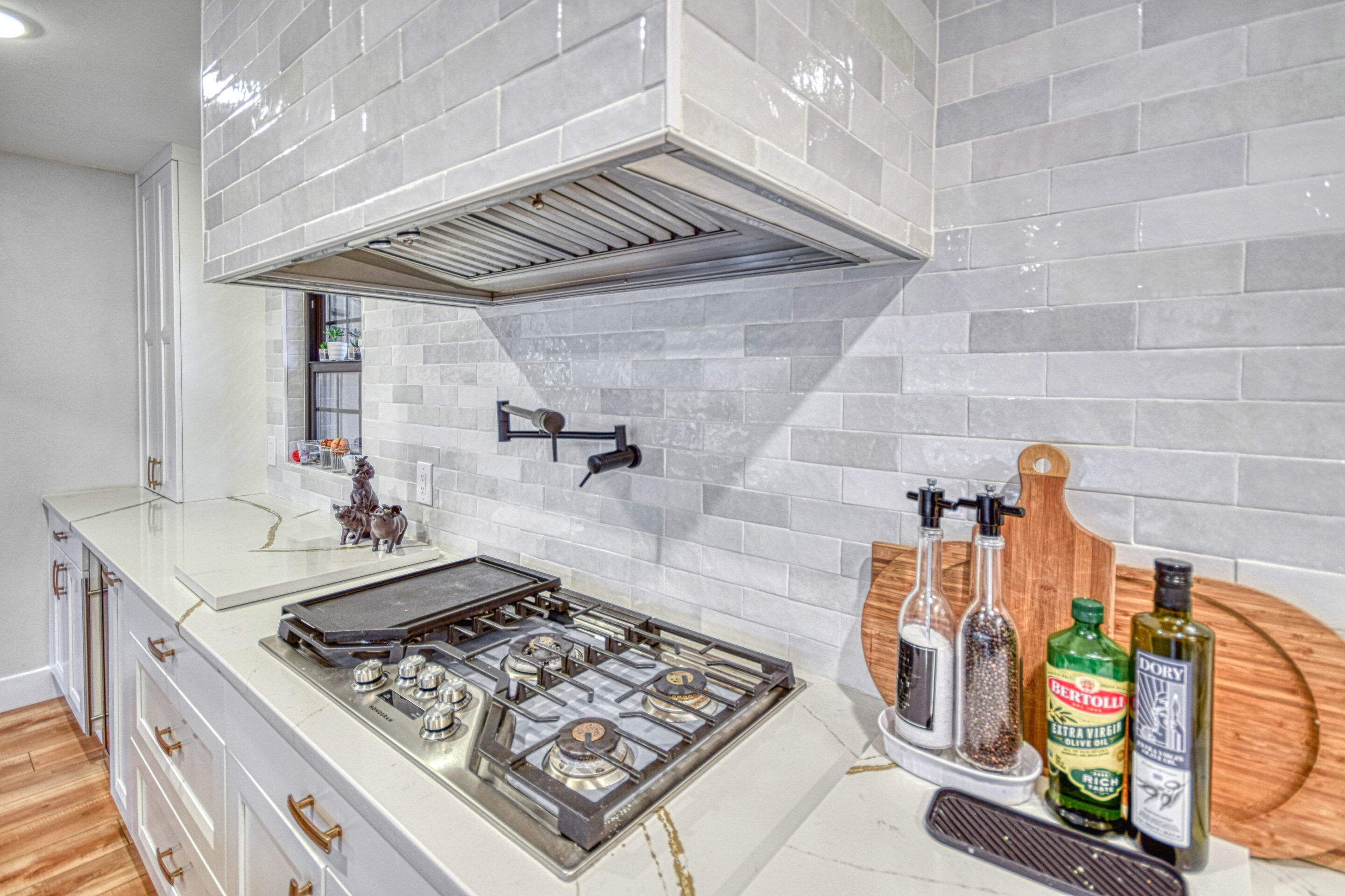 Still worried that gas stoves emit more noxious gasses than other stove tops? If so, then it may be best for you to replace your gas stove with another option.

Below are other reasons why you might consider getting rid of your gas stove.

What Are Good Alternatives to Gas Stoves? 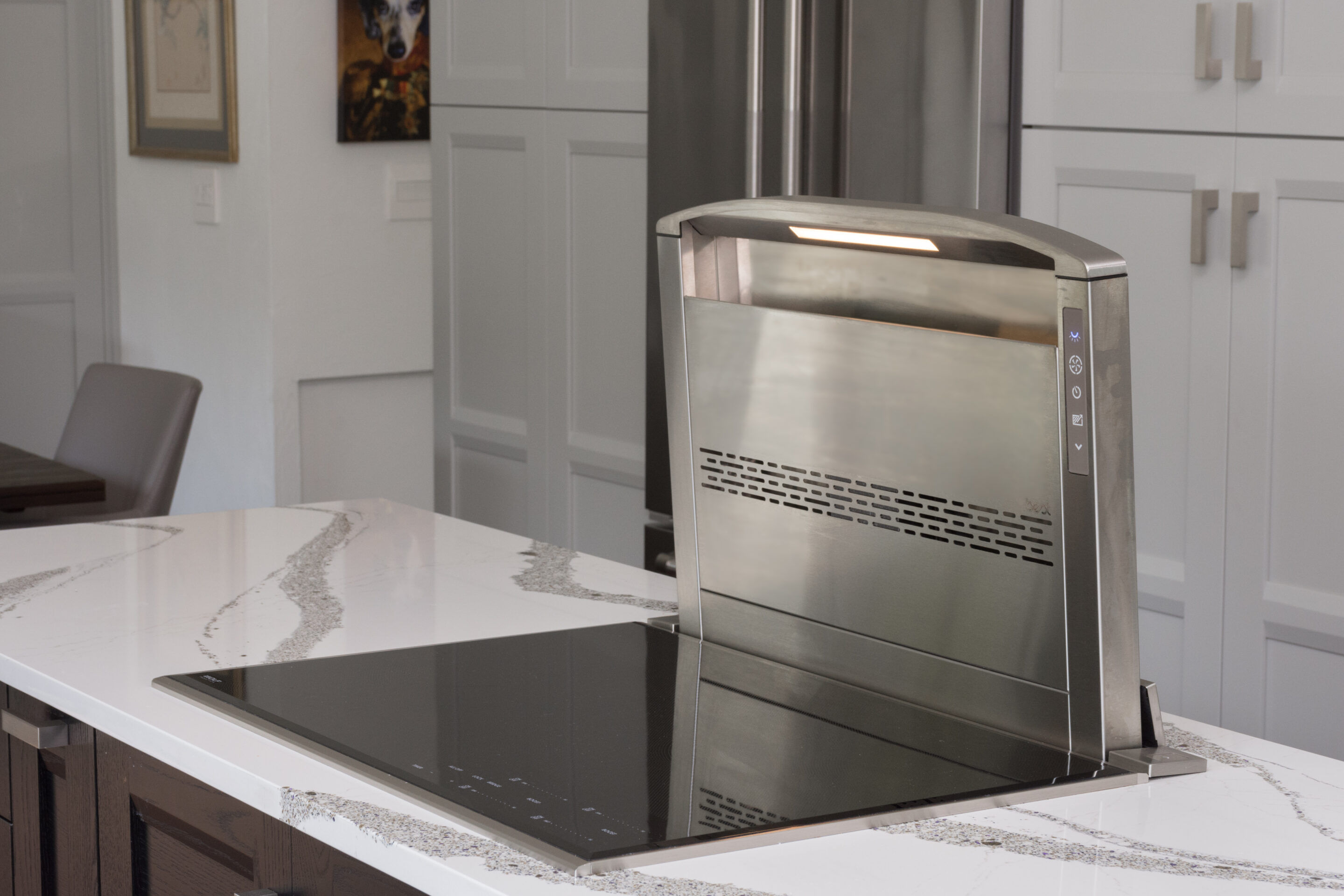 Looking to phase gas out of your cooking? You’ve got two options: electric or induction stovetops. Induction stoves are a type of electric cooktop, except that heat is transferred in a different way. Traditional electric stovetops heat the element (the burner) that then heats the bottom of the pan. On the other hand, an induction stove directly heats the pot or pan.

This means that with induction, the stovetop is cool to the touch. So, since induction stovetops rely on electric energy rather than an open flame for heating, they produce less air pollution than gas or electric stoves.

Furthermore, electric stoves produce less air pollution than gas stoves because they don’t involve the emission of gasses to create heat. Instead, they use electricity to provide heat.

So, should you get rid of your gas stove? The answer will depend on your individual situation. It’s important to understand that there are some health risks associated with gas cooking. But if you’re not in a high-risk group, using a gas stove probably won’t cause serious health problems. Plus, if your kitchen is well-ventilated, you likely don’t have anything to worry about.

But on the flipside, if you’re looking to replace your stove anyway, it’s a good choice to avoid gas and go with an electric or induction cooktop. Can’t decide? McManus Kitchen and Bath can help you make the right choice for you. Schedule a free consult today.