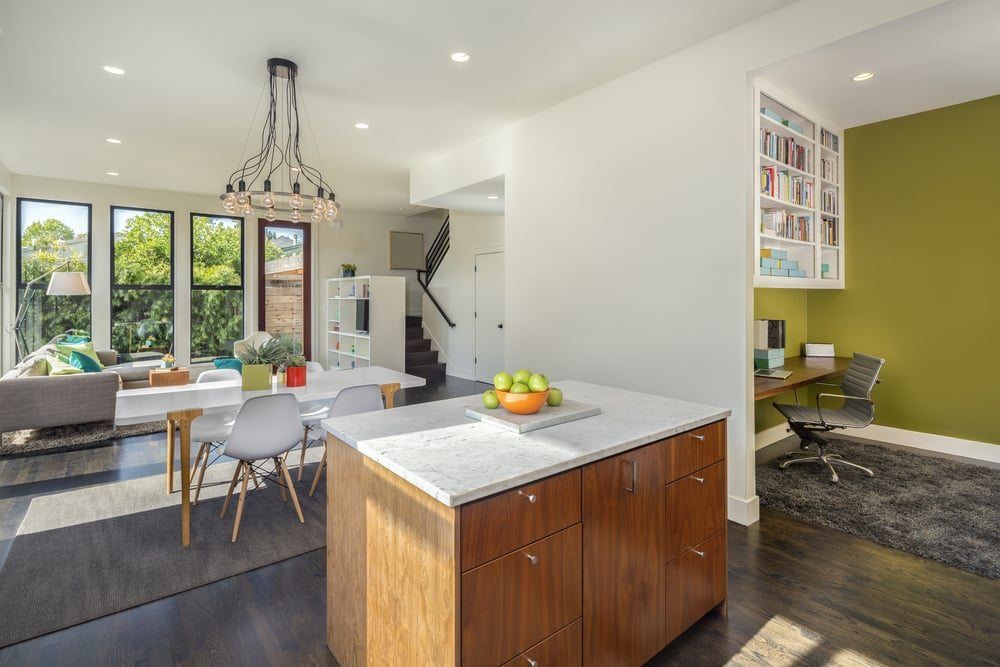 Mid-century modern kitchen design has been enjoying a revival. With their open floor plans the kitchen becomes the center of the home (as we feel it should be) and eat in kitchens are common.

If you’re thinking about renovating or building in the Mid-Century Modern style this post outlines some of the basic principles to follow.

Just remember this isn’t 1953 and while the principles of Mid Century design are timeless specific examples are not. Don’t sacrifice your own taste or the function of your home just for the sake of keeping it “mid-century” 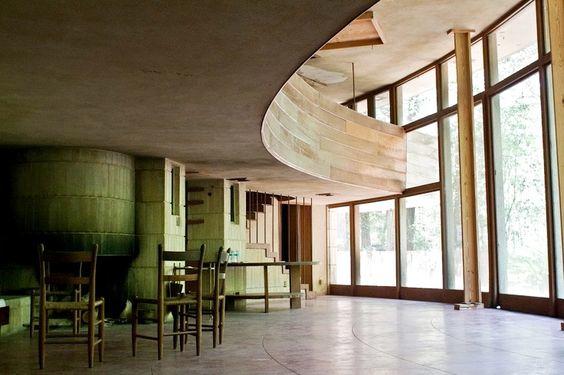 The Spring House in Tallahassee, FL

There are a lot of good examples of mid-century modern tile in Tallahassee’s older neighborhoods including the famous Spring House pictured above. The Spring House was designed by Frank Llloyd Wright and you can visit it every second Sunday of the month (http://www.preservespringhouse.org/2nd-sunday-tours.html).

Many first time home buyers are opting to purchase older homes and renovate rather than build a new home in the mid century modern style. Buying an existing home and renovating is often more economical than building new. Look in neighborhoods like Forest Heights, Indian Head Acres and Holly Hills for some mid century gems.

A contemporary kitchen was given a Mid-Century Modern Makeover by removing a wall, painting the cabinets and simplifying the kitchen layout

What is Mid-Century Modern Kitchen Design?

Mid Century Modern homes were typically built from 1940 – 1960, though there is some debate as to the exact dates. It features simple, clean lines, organic shapes and a focus on bringing the outdoors inside with large windows and entrances that draw you into the home. Flow is another critical element and not just for the floors… ceilings and walls are designed with multiple heights and configurations too.

A Mid-Century Modern Kitchen has:

The mid-century movement was started in the  post-war era by designers who wanted to create the modern, futuristic home.  Everything in their kitchens was meant to be the wave of the future. Kitchens that adopt this style showcase wood furnishings, open floor plans and the use of technology.

You can replicate this style in your kitchen by: 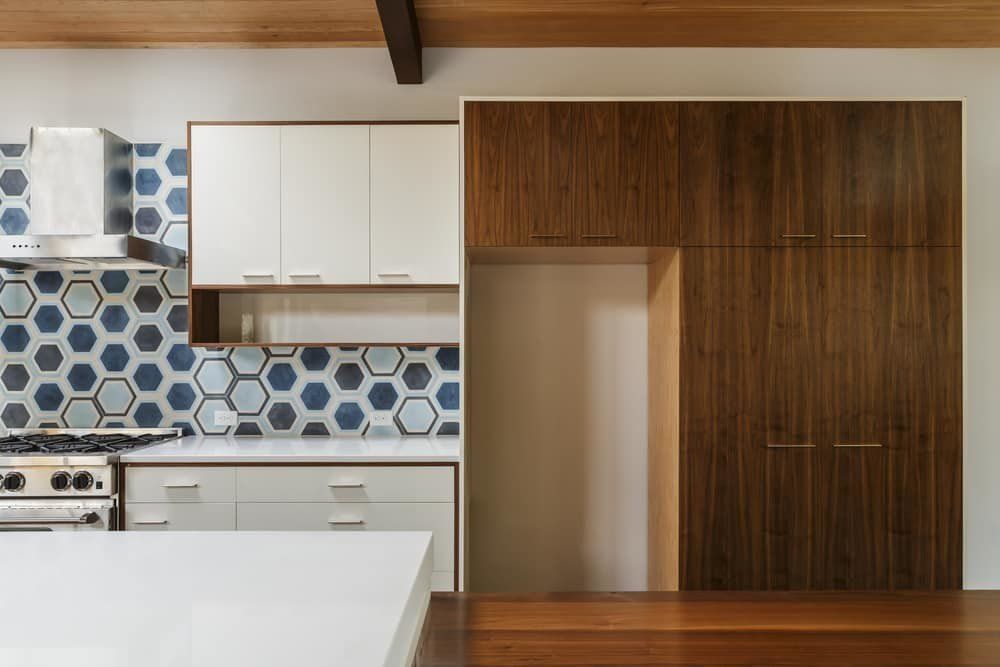 A bold hexagonal tile back splash makes a statement

Most mid-century homes were painted white. The walls were kept plan so the wood furniture and other surfaces could really shine. Mid-century homeowners were proud of the craftsmanship of their home and furnishings, and white paint let the rest of the room show off its lines. Color was added as accents via wallpaper, back splashes and graphic fabrics. Accent color palates included a combination of pastels in teal, yellow and blue. Bright colors like red, turquoise, lemon yellow, and chartreuse were use in everything from dining chairs to wallpaper and wall paint. Chrome hardware was very common.

It was the atomic era so sunburst patterns were common as well as other graphics that represented the modern atomic aesthetic and provided contrast to the organic shapes of the furniture. Bold back splashes and the use of graphic wall paper was common.

Much of today’s furniture is made of engineered pressed wood. Mid century modern design focuses on natural materials – solid wood furniture, brick and stone veneers, wood flooring etc…  If you already have these features in your home installing a mid century modern kitchen should be a breeze.

Lighting also served as a kind of functional art. Unique pendant lights and fixtures were common. Mid Century is not a matchy, matchy style, so no need to find lamp sets. Remember function comes first, lighting is an important consideration in kitchen design.

By keeping the counters uncluttered and adding a peninsula or island you make the kitchen the heart of the home. Bars were common, whether a built-in or a bar cart. A mid-century modern kitchen is great for entertaining.

A Mid-century modern kitchen is simple and functional. I hope this post got you a little excited about this style. If you have any questions please call or email. 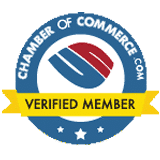